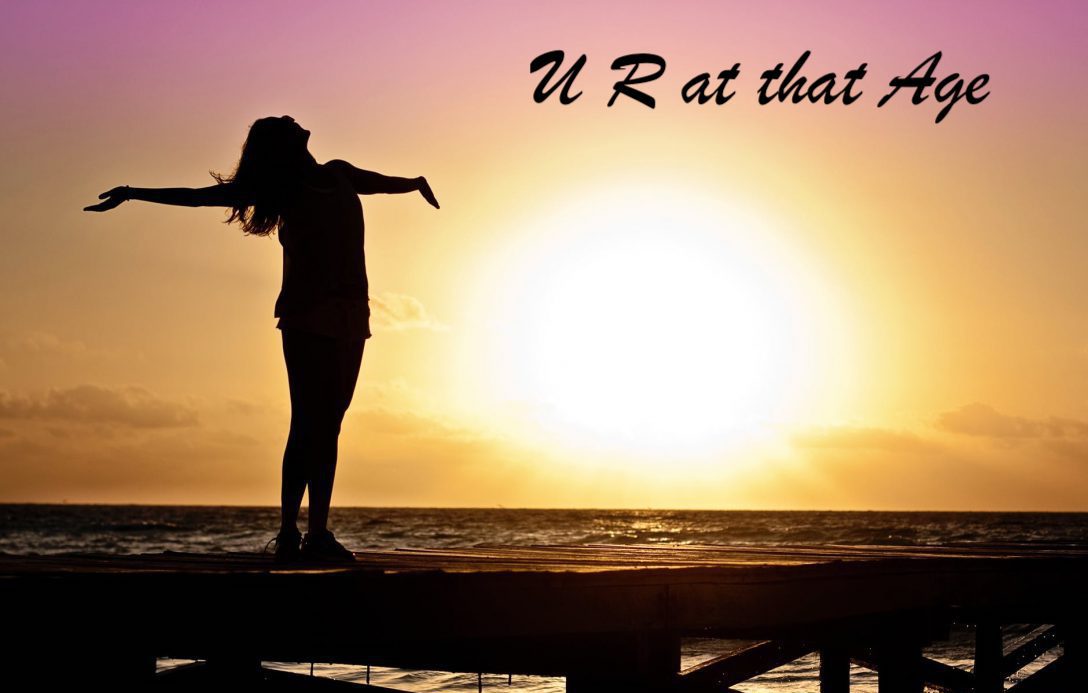 The sick feeling in my stomach became worse.

November 11, 2013 was a beautiful, bright sunny Fall day but it felt very dark all of a sudden. Even though I was parked in a busy parking lot with lots of activity, the inside of my car was eerily quiet as I listened to Dr. Blackman tell me I had Cancer. It’s hard to describe my feelings even as I write this now, 5 years later.

I sat in my car in silence for a few minutes after Dr. Blackman hung up and then called my sister to give her the news. She offered to come by my house but I said it wasn’t necessary because I had more business appointments. I asked Lisa to give Dad the news.  It was difficult to digest everything and I wasn’t prepared to answer questions.

A few hours later, I texted my sister and asked her to come by after all. She was at my house when I arrived and we hugged. Before we talked about the cancer stuff, I wanted to call Rich.

I stepped outside and sat down on the back porch steps to gather my thoughts. My backyard was so beautiful and peaceful.

About 6 months before all of the Cancer stuff started, I was hunting for a new home. Ironically, I didn’t want a house but something low maintenance close to downtown like a condo or townhome. One day I rode by this house and saw the “For Sale” sign. It was in my budget so I asked my realtor to schedule an appointment to see it just for kicks. I fell in love with the house immediately. It’s a 3 bedroom, 2 bath, older house and much larger than what I needed. The house had been on the market for over 2 years and was priced under market value. (I concluded that it hadn’t sold because one of the two bathrooms was in the attic and tiny tiny tiny TINY). The bathtub sat underneath the roof’s eaves so only a very petite person would be uncomfortable in there. I loved house. The backyard and large covered back porch were amazing and peaceful. I had a vision for the barely finished attic to become my beautiful Master Suite which included converting that tiny tiny “so-called” bathroom into a spa-like retreat. I bought it!

Once I gathered my thoughts, I called Rich. We talked about the pathology results. He asked if I was ok and I said yes. I told him that “I had no idea what all of this meant. Even though I loved him, our relationship was new and I’d understand if he wanted out.” I didn’t want to be a burden to him but I knew in my heart that I didn’t want to lose him. Rich was quiet for a bit and then said something which oddly as I write this I don’t remember exactly what. I do remember that he was calm and wasn’t going anywhere.

The first thing that attracted me to Rich when we met, besides his great smile, was he made me laugh. Our relationship had hiccups but it also had lots of crazy, HYSTERICAL fun. I’d tell friends that we were “Stupid Silly” together when they asked about the new guy in my life. I still do.

Rich told me he loved me as we ended our call. I continued to sit on the back porch steps.

I felt frozen. I looked up at the Carolina blue sky feeling lost and confused with so many thoughts spinning around in my head. My emotions were all over the place.

I walked back into the house. As Lisa started walking towards me we both began to cry. It wasn’t a total melt down cry, but tears were shed. I wanted the uneasiness in my stomach to go away. We sat in the living room for a while talking about the “what ifs” and questions we still had. I still felt frozen. Lisa asked if I needed or wanted to do anything. I answered, with all seriousness ,”I need a Leaf Blower”. The look on her face was priceless and then we

both busted out laughing. She said “only you” and then her face lit up. She said “WE need to do a Jager shot”. We laughed and walked to the kitchen for two shot glasses and grabbed the Jagermeister. I’m sure we cheered to something but don’t remember what. My poor Sister wasn’t expecting me to immediately poor a second shot but she partook with no hesitation. We stopped there because I was determined to buy a LEAF BLOWER and someone needed to drive. We went to Lowes, laughed at anything and everything and walked out with a leaf blower. It felt good leaving the store knowing the people staring at our craziness didn’t know that I have Cancer. They only knew they were witnessing two crazy women without a care in the world and somewhat normal, cracking up over who knows what. They either laughed with us or probably thought we were truly crazy. We didn’t care either way. We just laughed louder.

I’m pretty sure that between November 11, the day I found out that I had Cancer and November 19, the first day of multiple doctor appointments as a Cancer Patient that I unconsciously went into what I now call “Robotic Mode”. Things were happening so quickly.

NOVEMBER 19:  A full day of doctor appointments starting with General Surgeon, then the Oncologist, and finally a Radiologist. My Dad and Sister were with me.

Mom passed away there but not from Cancer. The Cancer Center wasn’t in that

building back then. The building has been renovated, there’s fresh paint, new carpet, new furnishings and the entrance is in a different place. The cosmetic changes didn’t change the feeling I had when Mom was being treated there. The Chapel was very close to the new entrance and a place I prayed many times for my Mom’s recovery. She was too young to die but God needed her in heaven.

Lisa, Dad and I found seats together. I didn’t tell them how uncomfortable I was, but I’m sure they knew. My name was called and I was escorted to the lab so they could draw blood. The

Nurse said “little prick” as the needle stuck my arm. I tried to hold back tears but they flowed down my cheek anyway. She asked if she’d hurt me and I nodded “no”. Someone handed me a tissue. I apologized for crying.  The nurse was very gentle and told me she understood. I took a deep breath, wiped my eyes and returned to the waiting area.

Dad and Lisa were cracking each other up as I walked up. SNACK ALERT! They’d spotted a man and woman, who were volunteers, handing out snacks and drinks to the patients and their families in the waiting area. Laughing at them was good comedic relief for me. They looked like two kids trick-or-treating at Halloween rummaging through the basket for their favorite snack.

Once the lab confirmed they had all they needed from me, we were escorted to another location in the waiting area. “Snack Alert” was still high for Dad and Lisa as they spotted the Volunteers in that area and went in for seconds. All of the volunteers knew them now and were laughing too.

We were so exhausted when we got back to my house a little after 4:00pm. We discussed the appointments from the day. Dad felt really good about the prognosis. Lisa and I were more cautiously optimistic. (I had been told so many times that the scans, tests, etc. were all protocol. The expectation was Cancer would not be found….THAT WAS NOT THE CASE!) Until the other tests ordered were done and pathology results were in, I was not holding my breath. 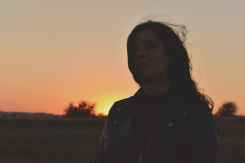 I'm a Health & Wellness Professional with over 30 years of experience in the Fitness Community. My Passion is helping people create lifestyle changes that support a healthy life through Personal Training and/or Fitness Group Exercise. Everyone is uniquely different inside and out so we should all be seen in that light. View all posts by U R at that AGE!

This site uses Akismet to reduce spam. Learn how your comment data is processed.

I love helping people realize how Healthy & Happy they can be. Click Here to learn more.